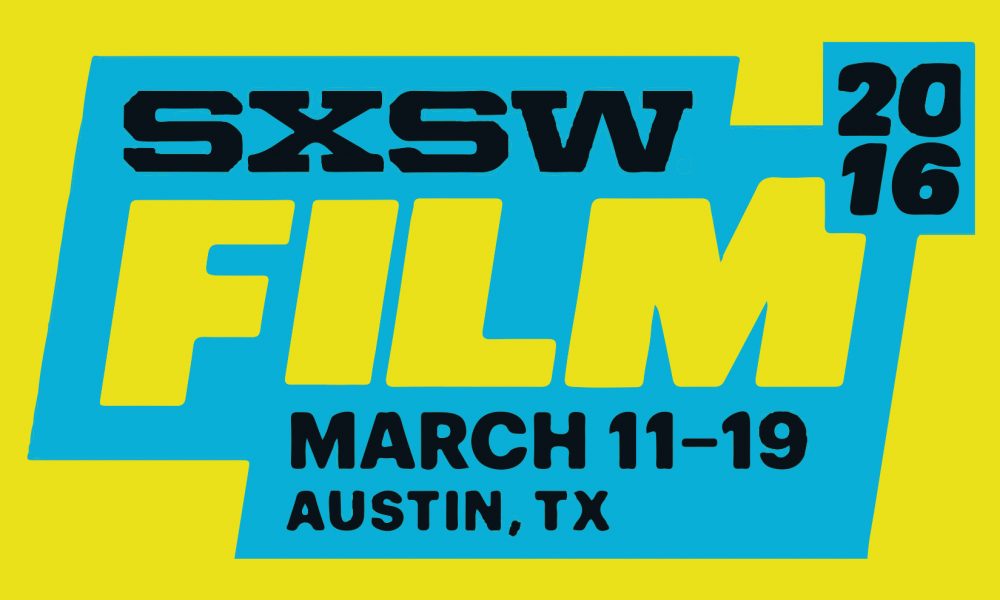 The Hollywood Reporter just named “The Seer” as one of its Top 5 Films of SXSW 2016.

You can also read their full review here.

I finished the score to this film last July, and it was awesome to finally be able to have audiences see (and hear!) this movie. There’s nothing quite like seeing it on a big screen. Stay tuned for details of the soundtrack release via Lakeshore Records, and for distribution news about the film itself.