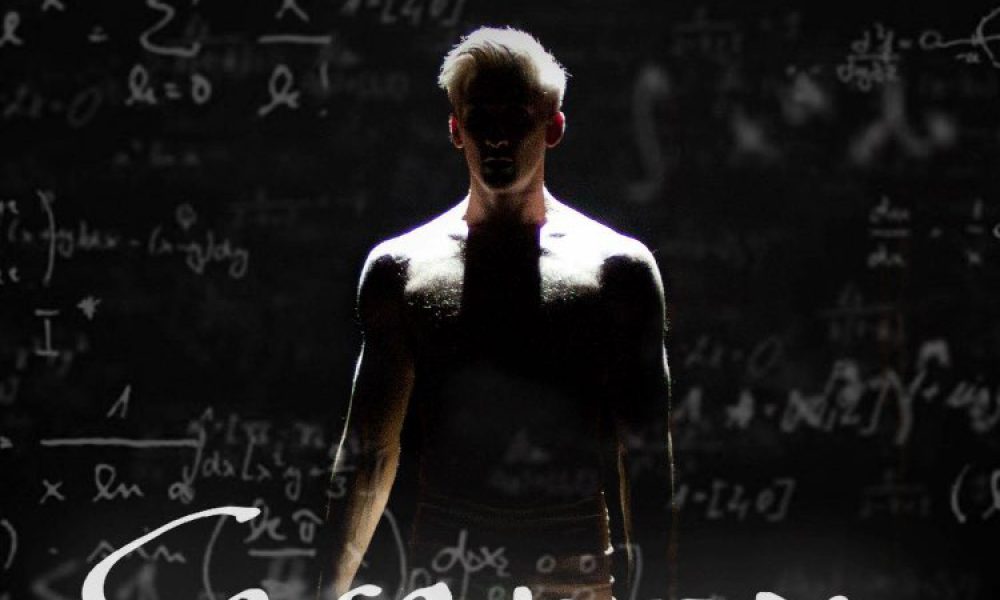 After a successful run in early 2017, including a week of sold-out performances at Sadler’s Wells in London, Casanova returns for two more performances on August 4 & 5th at the Manchester Palace Theatre. Featuring the original first cast and the Norther Ballet Sinfonia, the show is being brought back and filmed. Details about where you can see it coming soon!