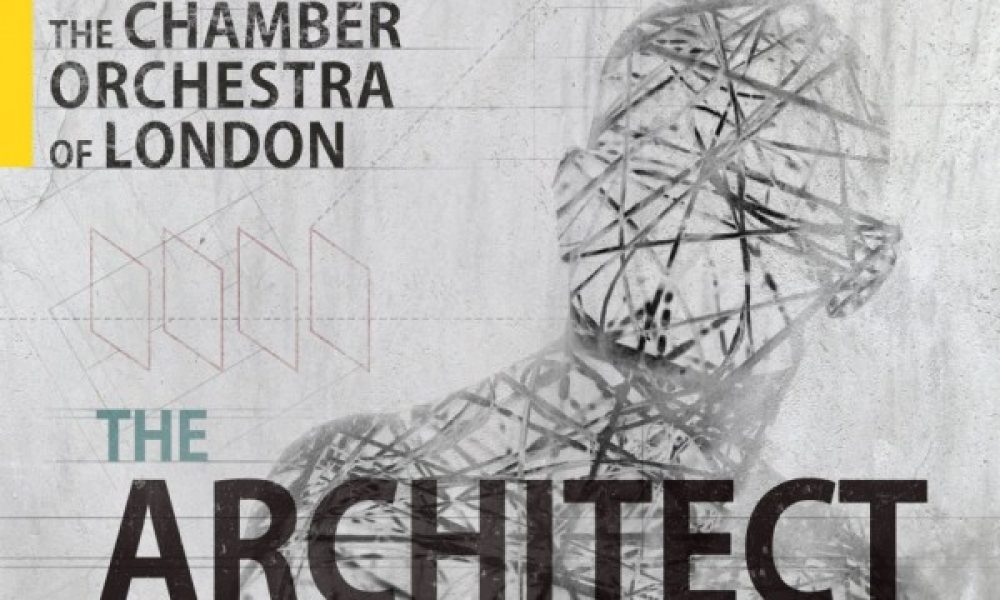 On August 26, 2014, I released my album “The Architect.”  This had been almost a year in the making: from the 4 months I took off-the-grid to write the album, to proofing orchestrations and hiring the hall and the musicians, through the recording date and the mastering and the video editing — playing executive producer on your own album release is harder than I thought it would be!  But that work paid off.
As soon as it was released,  “The Architect”  instantly shot to the top of the iTunes Classical Chart. The iTunes Classical Editorial folks really liked the album too, so it got two featured placement spots on the front page of the iTunes Classical Store.  And then a week later came the email that I thought was a joke:  it was from someone at a Billboard.com email address asking for label info and some data on the album.   Huh?  So I sent him the info and asked, “Can I ask what you need it for though?”   and he wrote back, “It’s charting at #5 on our Classical and Contemporary Classical Charts. I need the label info for the charts.”

He asked which one of the majors Kirbyko Music LLC fell under, and I said “That’s just my company name that I use for album releases. I don’t have a label, it’s just me. I’m an independent guy. But is this a joke or are you really from Billboard?”  And he replied back that it was legit and I could check the charts that coming Thursday and I’d see “The Architect” on them. And he added, “That’s a pretty big deal for a DIY artist. Congratulations.”    And sure enough, he was telling the truth! My little DIY effort spent its first 2 weeks of release at #5 on those 2 Billboard classical charts, and then spent the next 3 months in various featured spots on the iTunes Classical Store splash page. There was a moment when it was sandwiched in between Philip Glass, Mac Richter and Steve Reich and yes, I screen-capped it:

Recording this album was a very heady experience. The hall at AIR Studios is legendary, and rightfully so: when you hear musicians playing in that space, it absolutely sets your brain on fire. It’s overwhelming.
You can find “The Architect” in several places and formats:  the iTunes Exclusive version of the album (Mastered for iTunes by the legendary Ray Staff) contains several live performance videos from the recording session. The CD is available through Amazon and CDBaby, and CDBaby also offers multiple lossless audio formats.
-KM
The iTunes Classical page during the first 2 weeks of “The Architect” release.