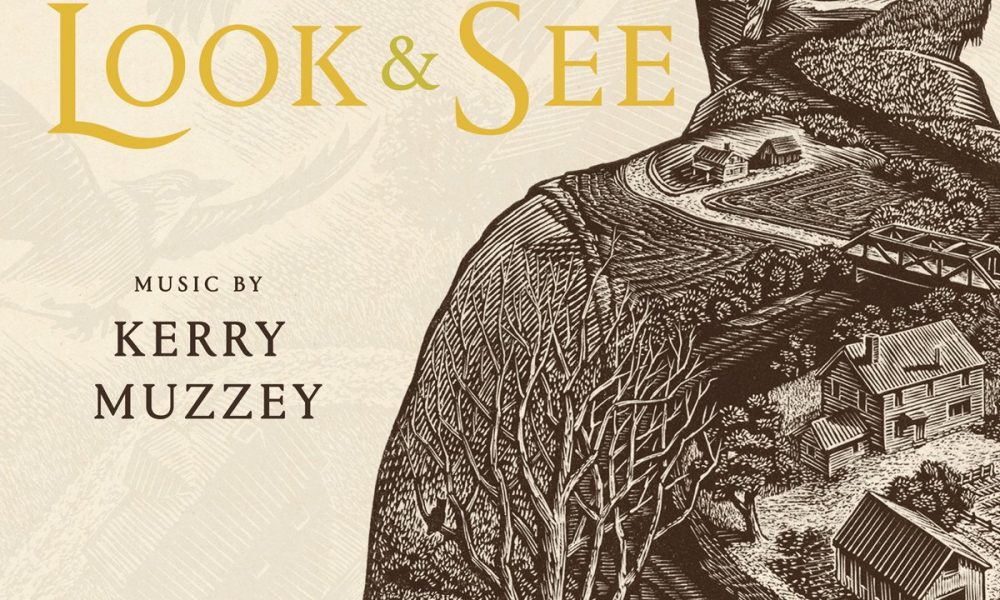 “Look & See: A Portrait of Wendell Berry” premiered at SXSW in 2016, then under the title “The Seer.” It was retitled for its run at the Sundance Film Festival in January 2017, and is now in limited theatrical release. This documentary, by filmmaker Laura Dunn, examines the state of agriculture in America today through the eyes of poet, author, farmer and activist Wendell Berry. Scoring this one was fun and challenging: there were a couple of my existing pieces (as well as two of my Candlepark Stars pieces) that Laura used in the film and I wrote the remainder of the score to fit around them, featuring cellist Peter Gregson.

On September 1st, the full score was released by Lakeshore Records on all digital platforms. Aside from the pre-existing compositions and the full original score, the album will also include several bonus tracks that didn’t make the final cut of the film but that I wanted to memorialize as part of the process. This was a beautiful film to spend time with: I miss it, and I’m excited for soon-to-be-announced news that will mean more people will get to see it.

You can access the various digital outlets right here.