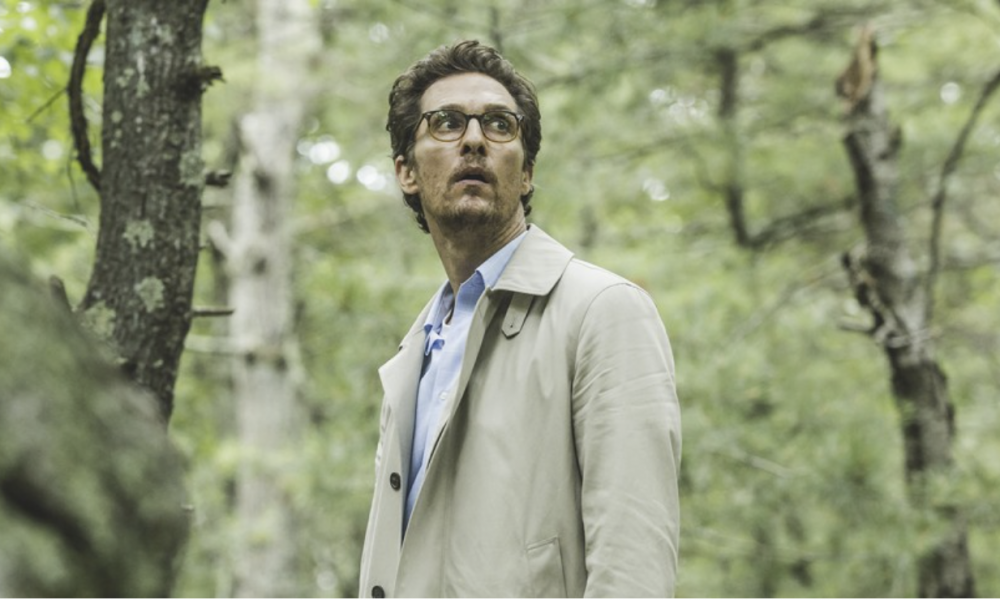 “Sea of Trees” trailer uses “Broken People” from “The Architect.”

There are some things that are just way cooler than others. And today that super-cool thing is having my music turn up as the theatrical trailer for the new Gus Van Sant film “The Sea of Trees.”. The trailer uses “Broken People” from my album “The Architect” and I absolutely love what they’ve done with it. If you had told me back when I was in college and watching “My Own Private Idaho” that someday I’d have a piece of music used to advertise one of that director’s movies, I would’ve said you were lying.

“The Architect” was a total passion project: I saved up to make that album and eventually dipped into our down-payment savings account to pull it off. It meant putting off buying a house for 2 more years, but it was something I had always wanted to do so I felt like I just had to do it. The fact that it got such love from iTunes for the longest time, and that it’s now found its way to the ears of a great director, blows my mind.

You can watch the trailer here. Best enjoyed REALLY LOUD.