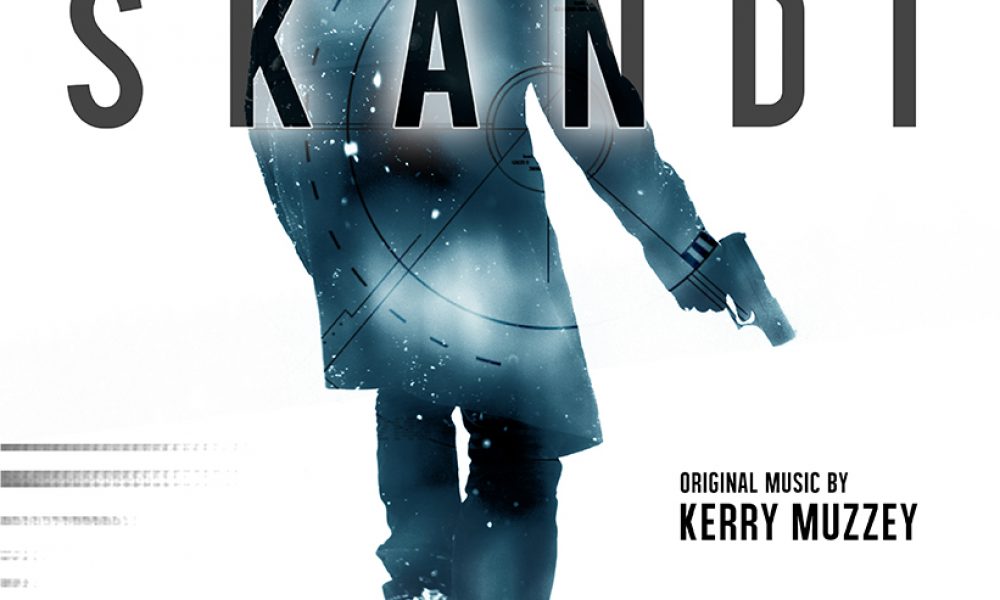 Skandi: The Complete Score for a TV Series… that Doesn’t Exist

A few years back I got sucked into the craze of Scandinavian drama and crime drama series. I love that the place is a character unto itself: Iceland, Copenhagen, Stockholm… and that because of the slow-burn nature of these series, the score always gets to play a big part. There’s always space in there for the score to breathe and attach itself to characters and story arcs.

I was watching one series in particular that was pretty good, but I wasn’t crazy about the music. I wanted it to be darker and more emotional and it just fell flat for me. At the same time I was also looking for a project to sink my teeth into, and I thought, “What if I wrote the score that I wish I had heard in that series? And thus began “Skandi.” It was a departure for me in that the musical vocabulary was going to be almost entirely synthesizers instead of orchestral instruments and I was having a blast writing something that I referred to as “the score for a TV series that doesn’t exist.”

I was halfway through the album when my friend, cellist and composer Peter Gregson, was in town visiting and he wanted to hear some of the new music. He pulled out his electric cello and said, “Plug this in and let me try playing along with it, I have an idea.” And I think it was at that point that this album truly came to life. After hearing his ideas I brought him on to help me create the rest of the music for my imaginary series. I fell in love with the end results.

There is something of a storyline to the music and the titles will help guide you through from the opening scenes of this imaginary series to the finale. The album clocks in at about 95 minutes, and is available to purchase through iTunes (Mastered for iTunes), Amazon, and you can download multiple lossless formats at once through CD Baby. I’m especially fond of the iTunes version, which was specifically Mastered-for-iTunes by mastering genius John Webber at AIR Studios in London and it sounds fantastic. If you’re a fan of streaming, the album will be available on Apple Music and Spotify in a few months.