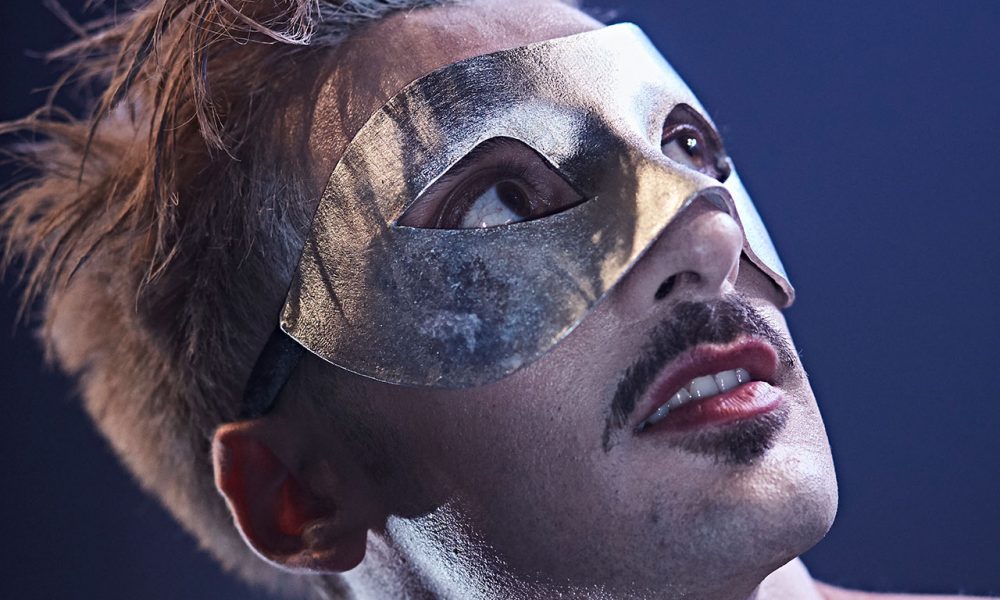 For the past year I’ve been working on a single gig, and it’s one of those wild cards that comes along – totally outside of what I’d normally do, not something I had ever thought of doing – and you think, “You know, I have to do this. It’s right up my alley.” And that job was creating the score for a full-length, 100-minute ballet for live orchestra for choreographer Kenneth Tindall. I had seen his work before and LOVED it. It’s ballet but it’s not ballet. It’s very modern and not at all stuffy. He uses a ballet-based vocabulary, but some of the things he creates can only be done by ballet dancers because you need trained bodies that can pull off some of these gravity-defying effects.

Northern Ballet, based in Leeds in the UK, staged the production and we opened on Saturday March 11th. This was a challenging job, but it was fun. With Kenny in Leeds and me in L.A., we did all of our meetings over Skype and bit by bit, one day at a time, I built the musical world of Casanova and hoped to immerse our audiences in 18th-century Venice and Paris. We set out to treat the music not as stuffy old ballet music, but rather as a film score without a film and that’s what Kenny would eventually choreograph to.

Opening night was a better reaction than we could’ve ever dreamed of. The audience was on their feet and cheering before the curtain even hit the floor. That’s why it’s with great pride that today we’re all sharing the first review of “Casanova” from UK’s Telegraph.

I’ll include some press and performance photos below, provided by Northern Ballet. Photos by Justin Slee, Emma Kauldhar & Guy Farrow. If you’re along the touring path in the UK, see this show. This season’s tour finishes with a week in London at Sadler’s Wells, premiering on May 9th. 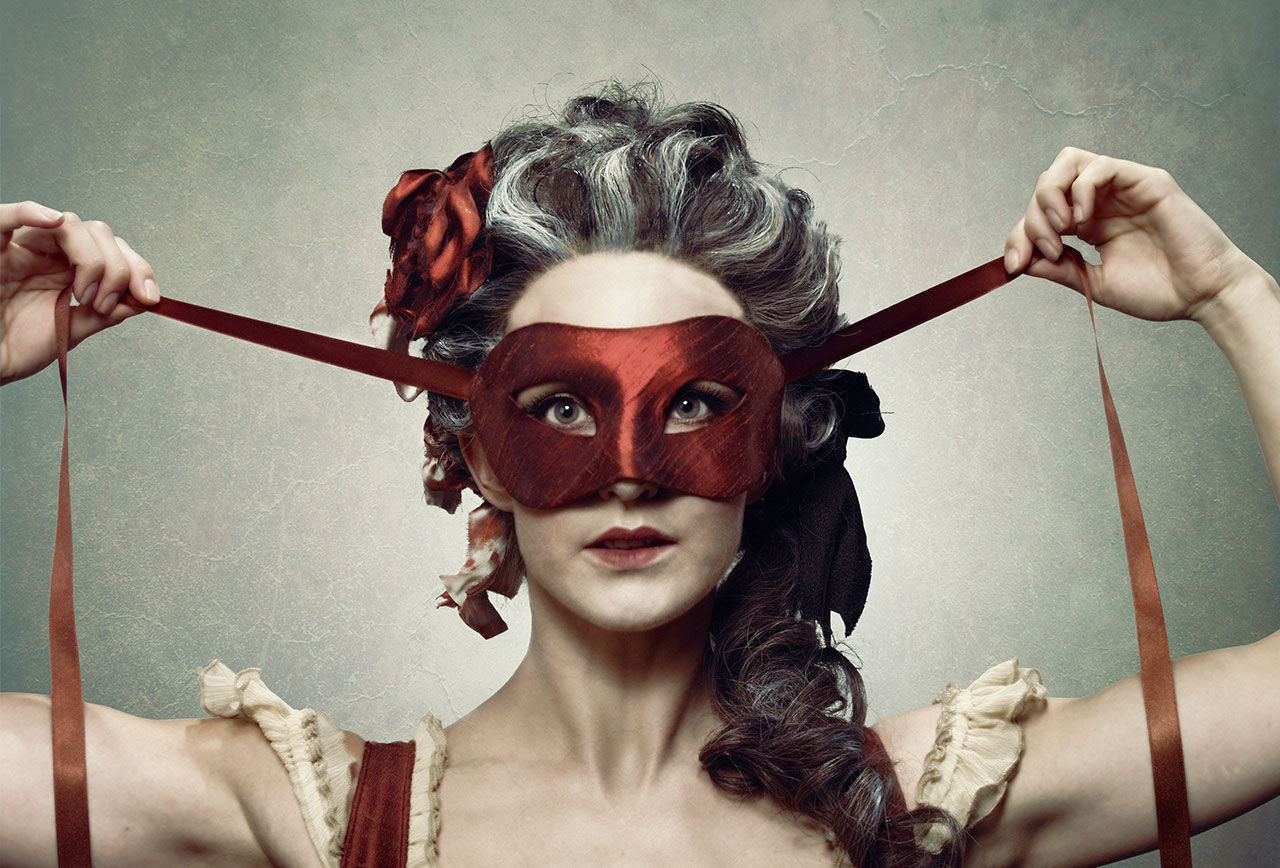 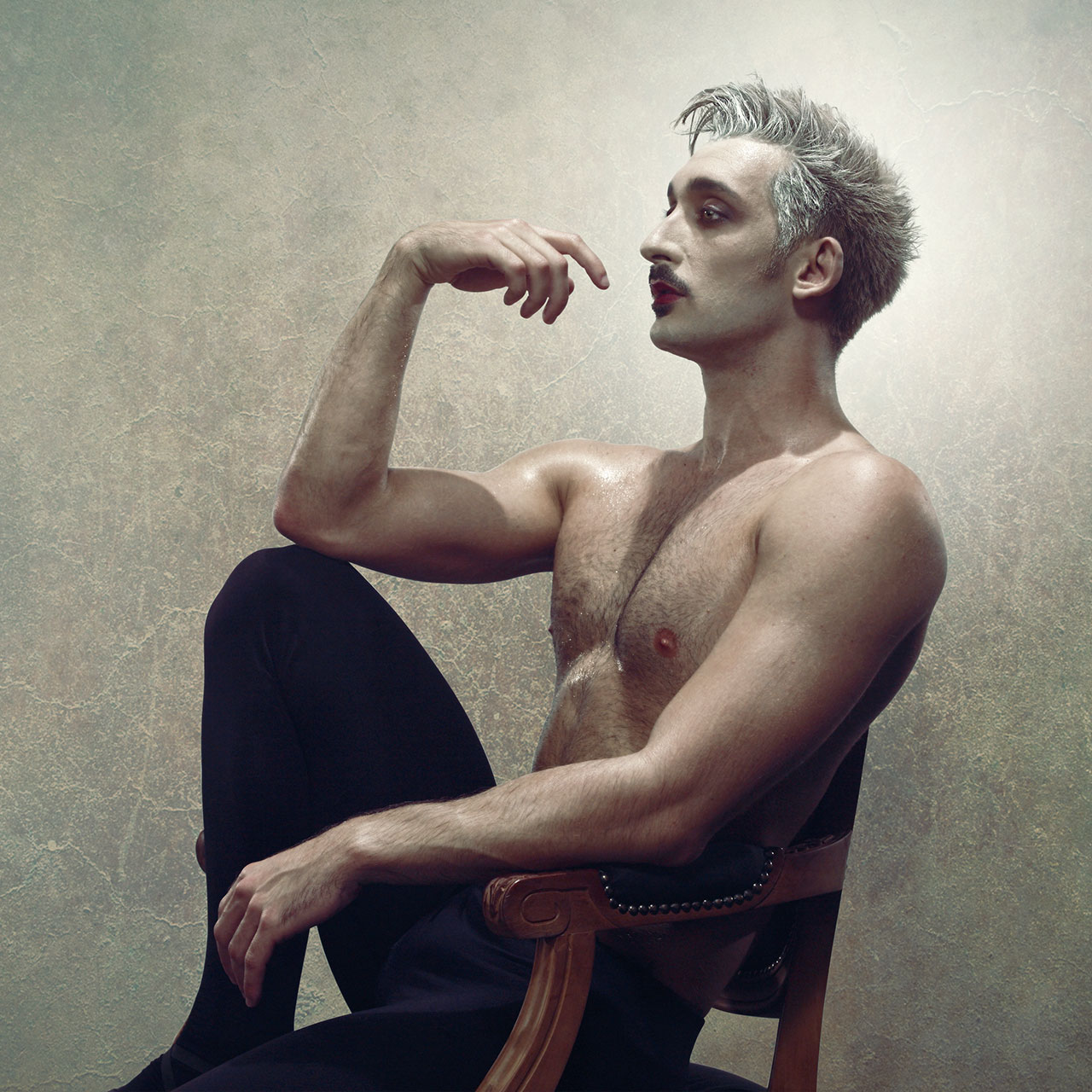 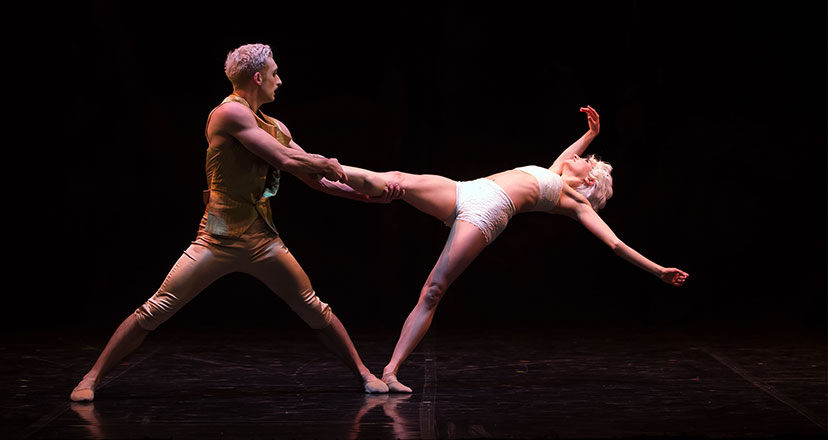 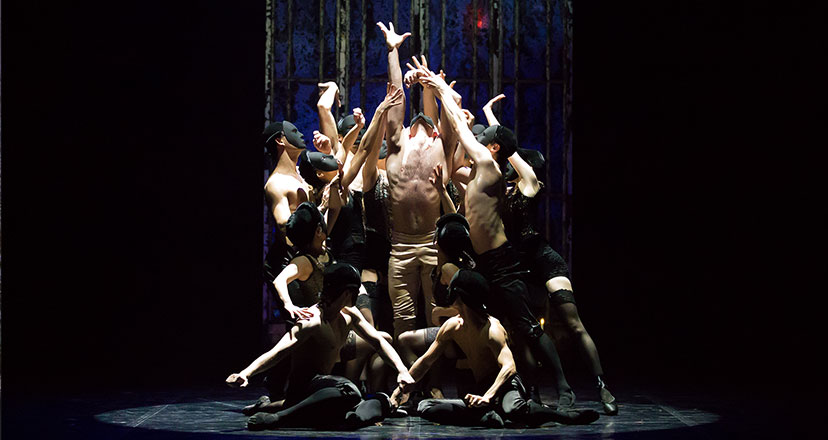 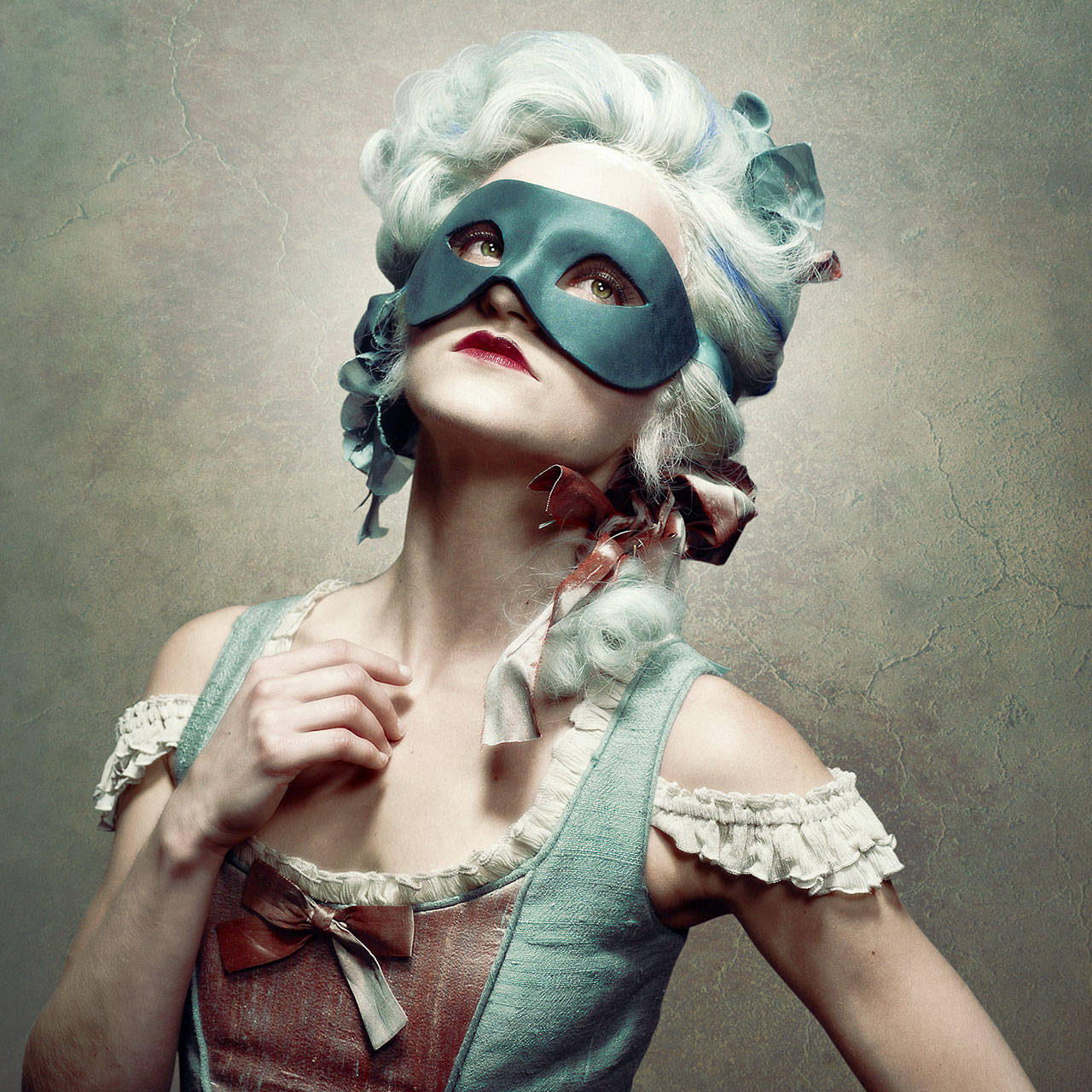 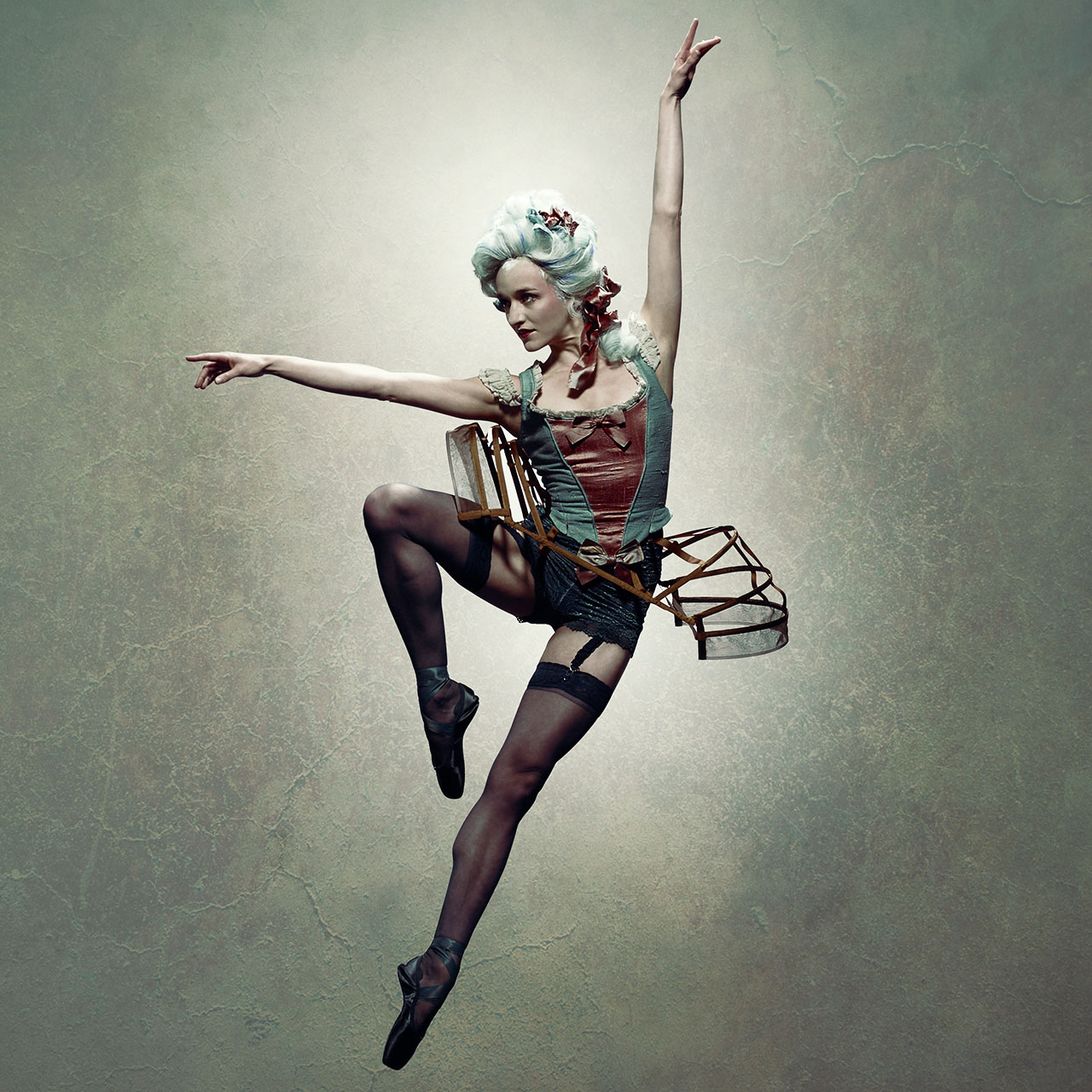 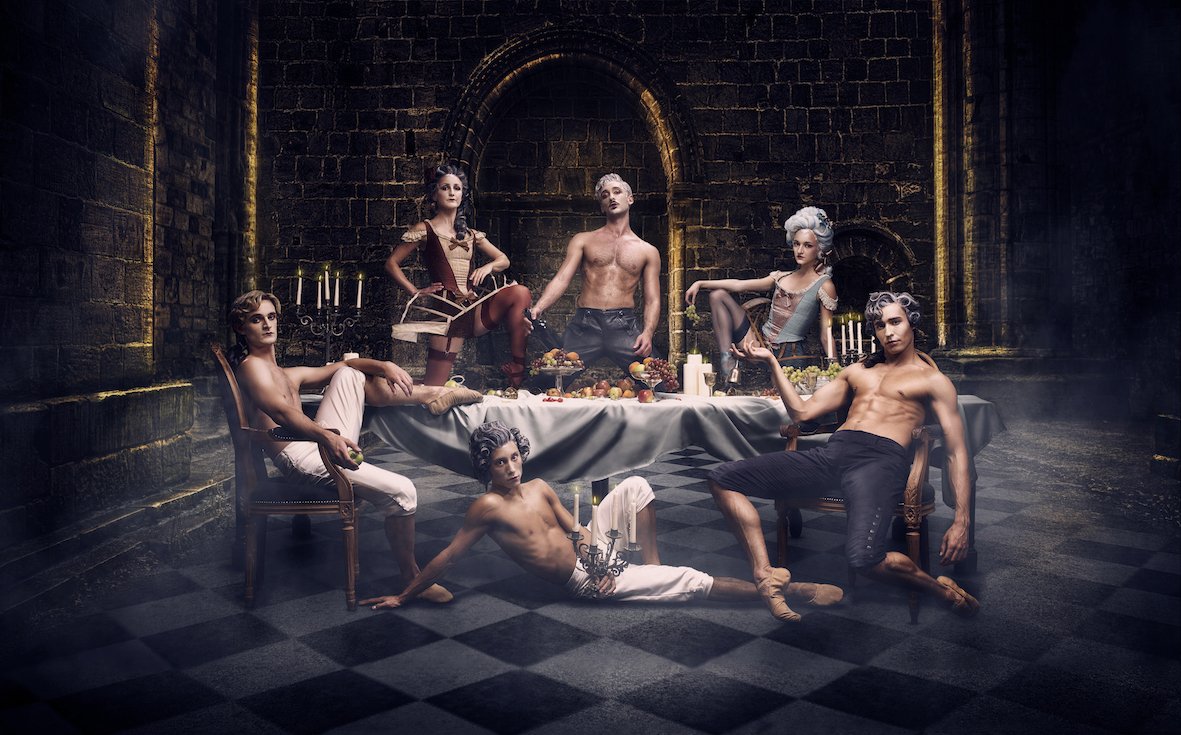 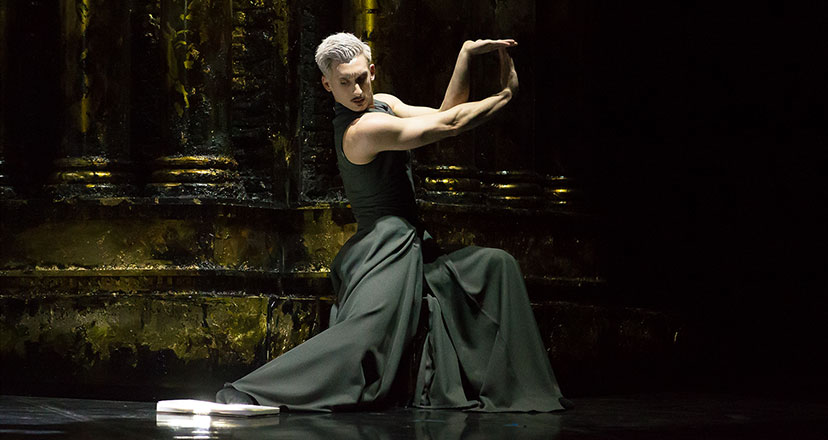 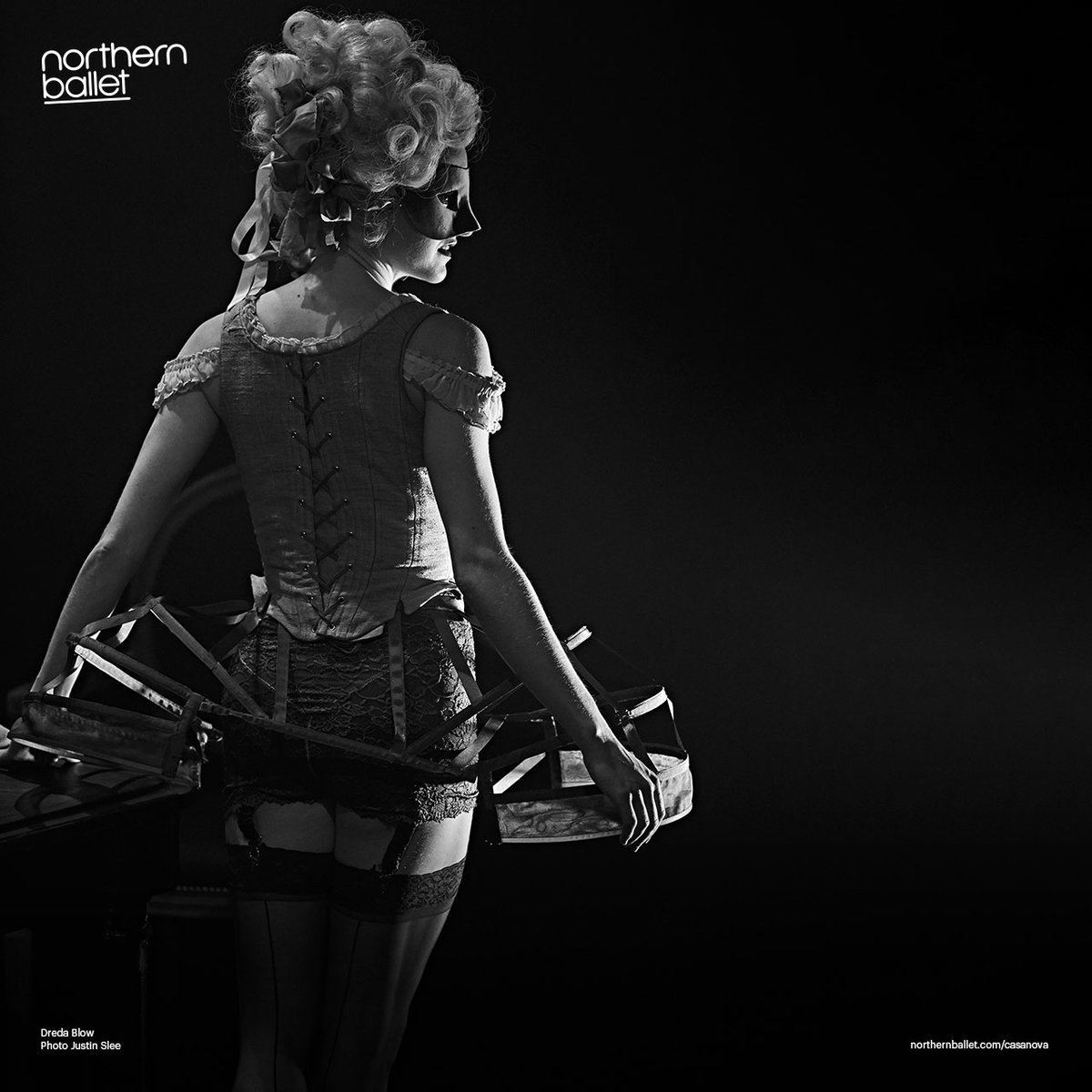 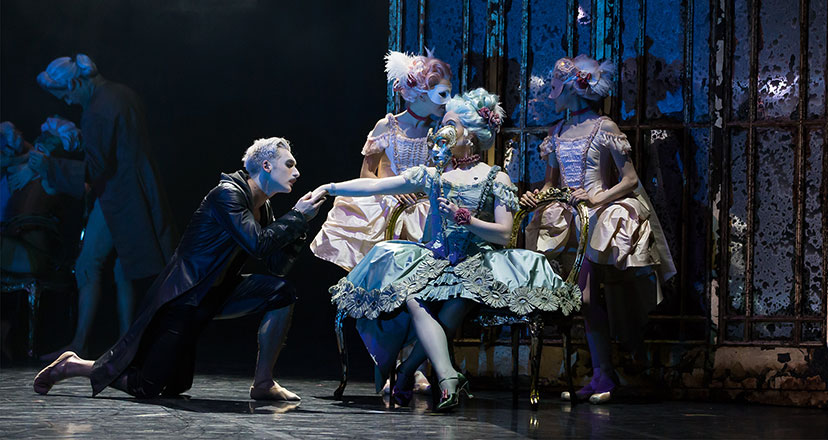 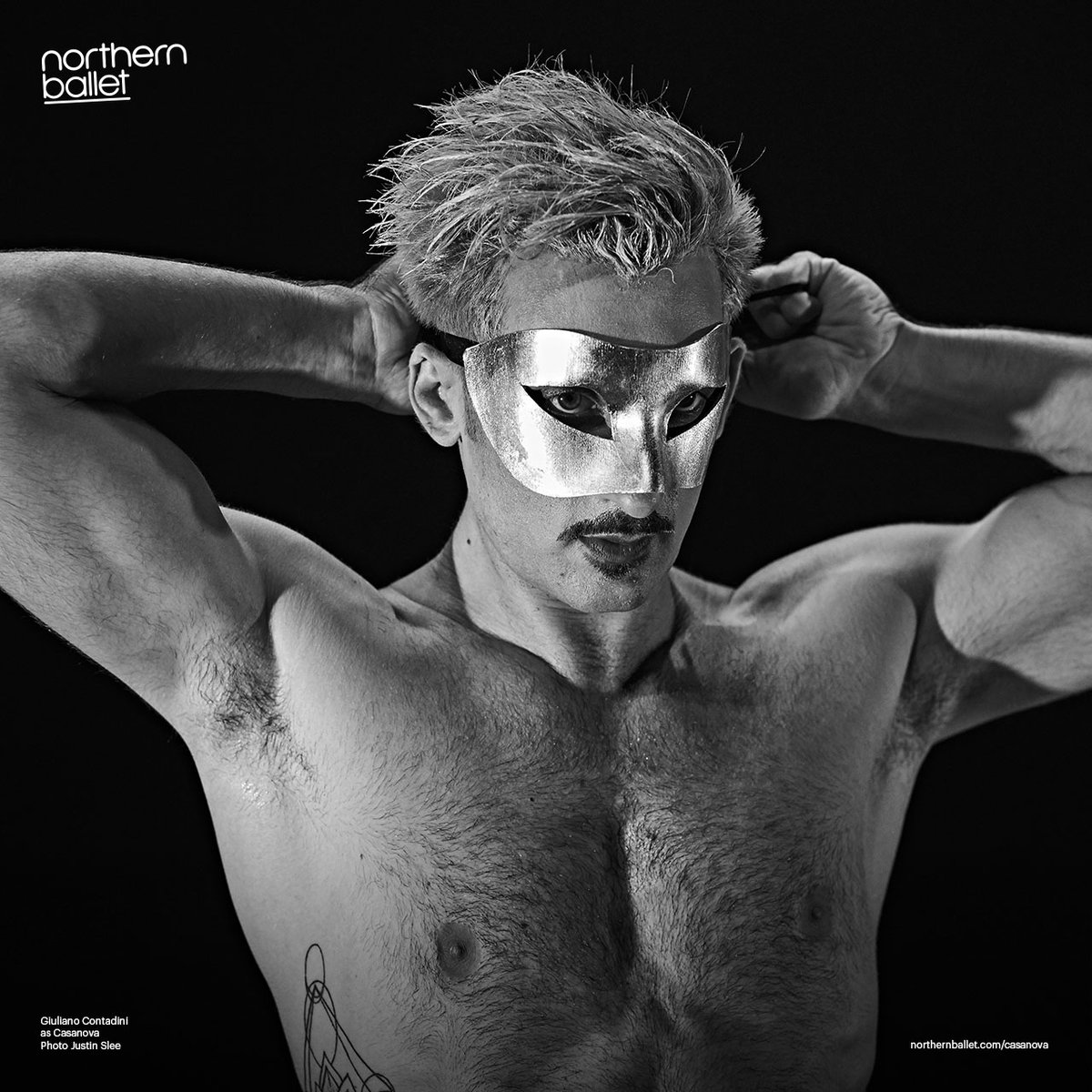 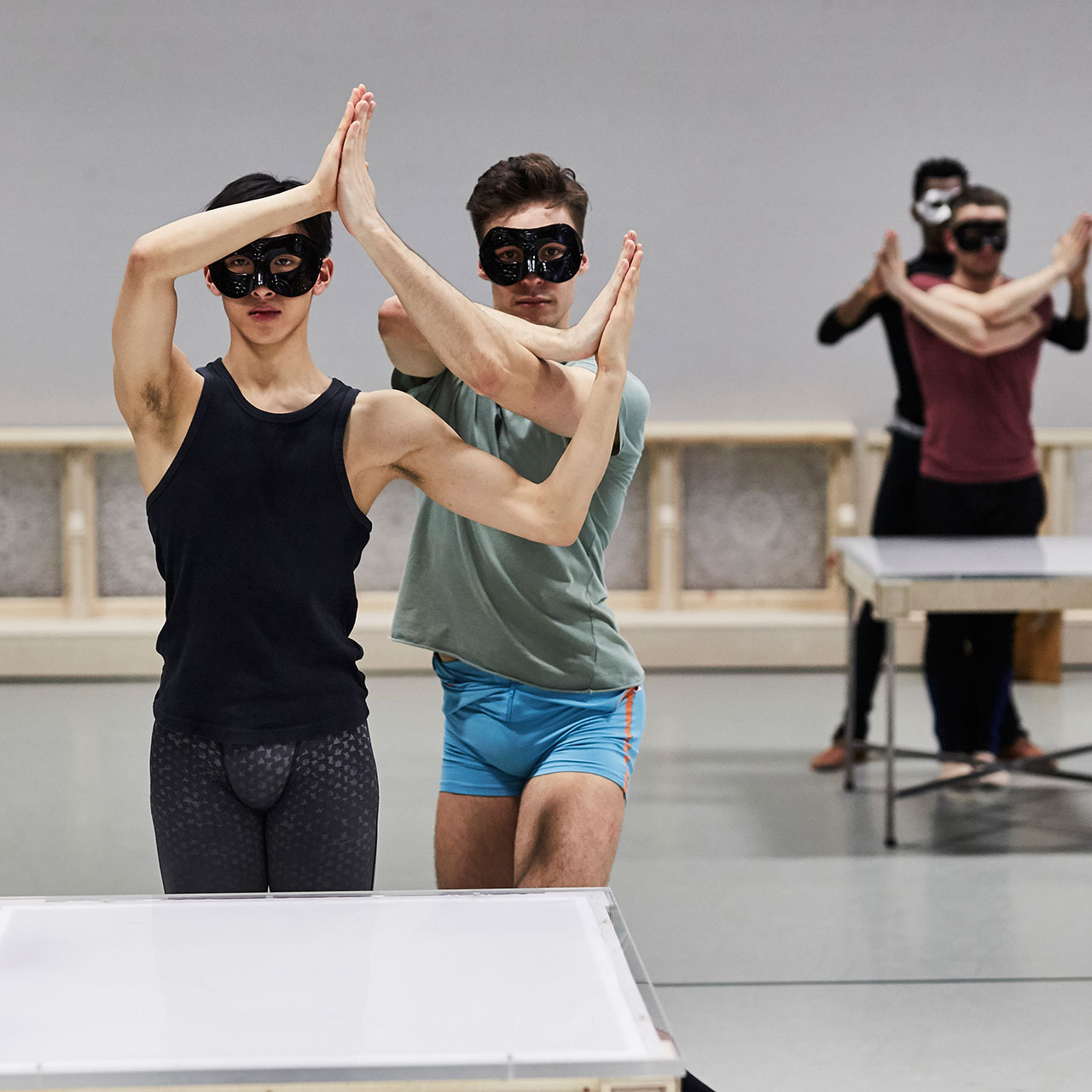 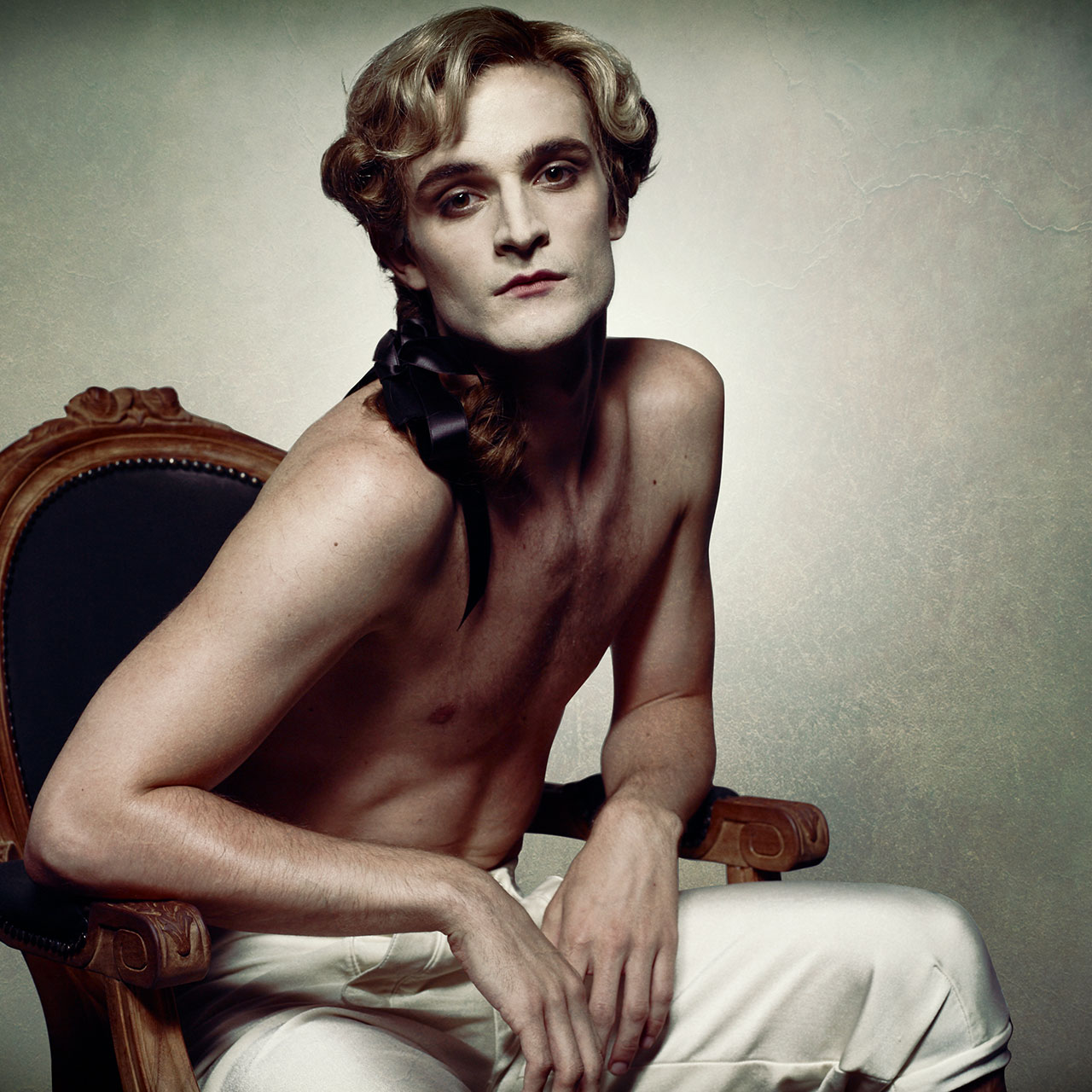 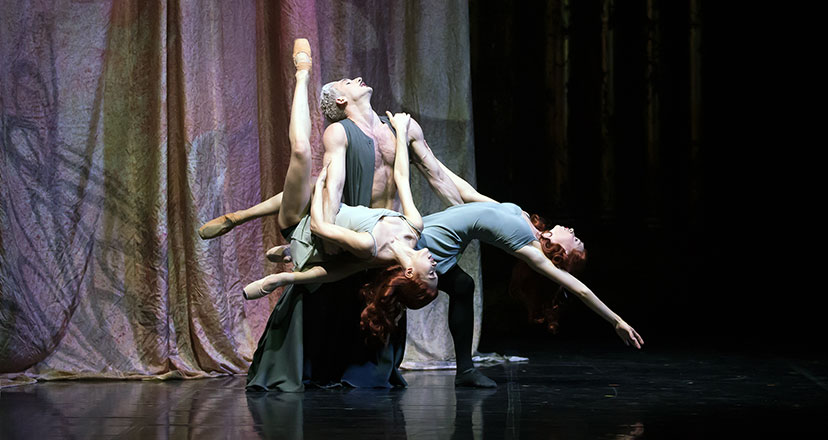 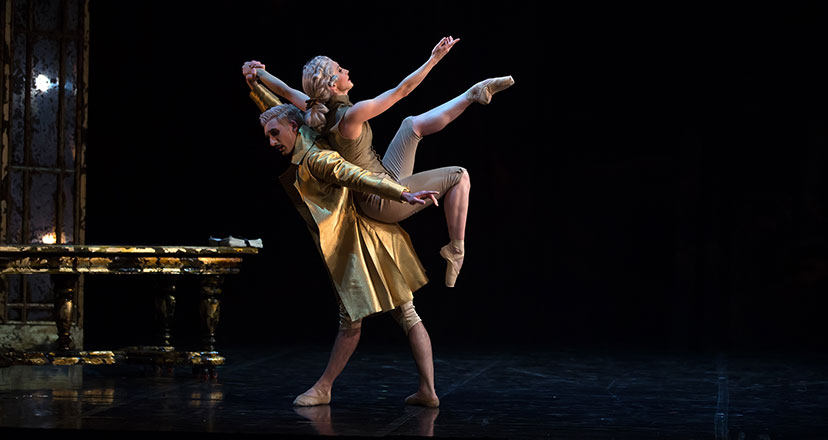 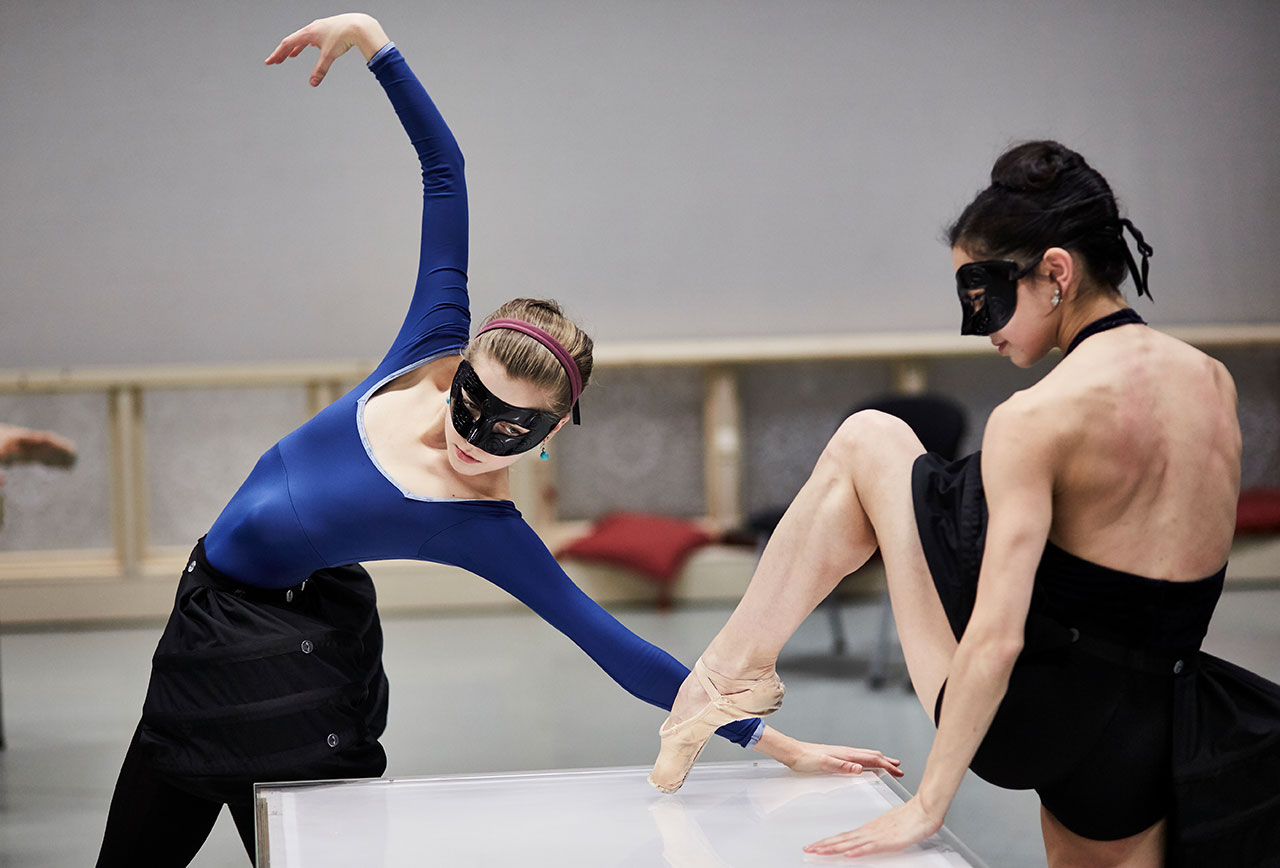 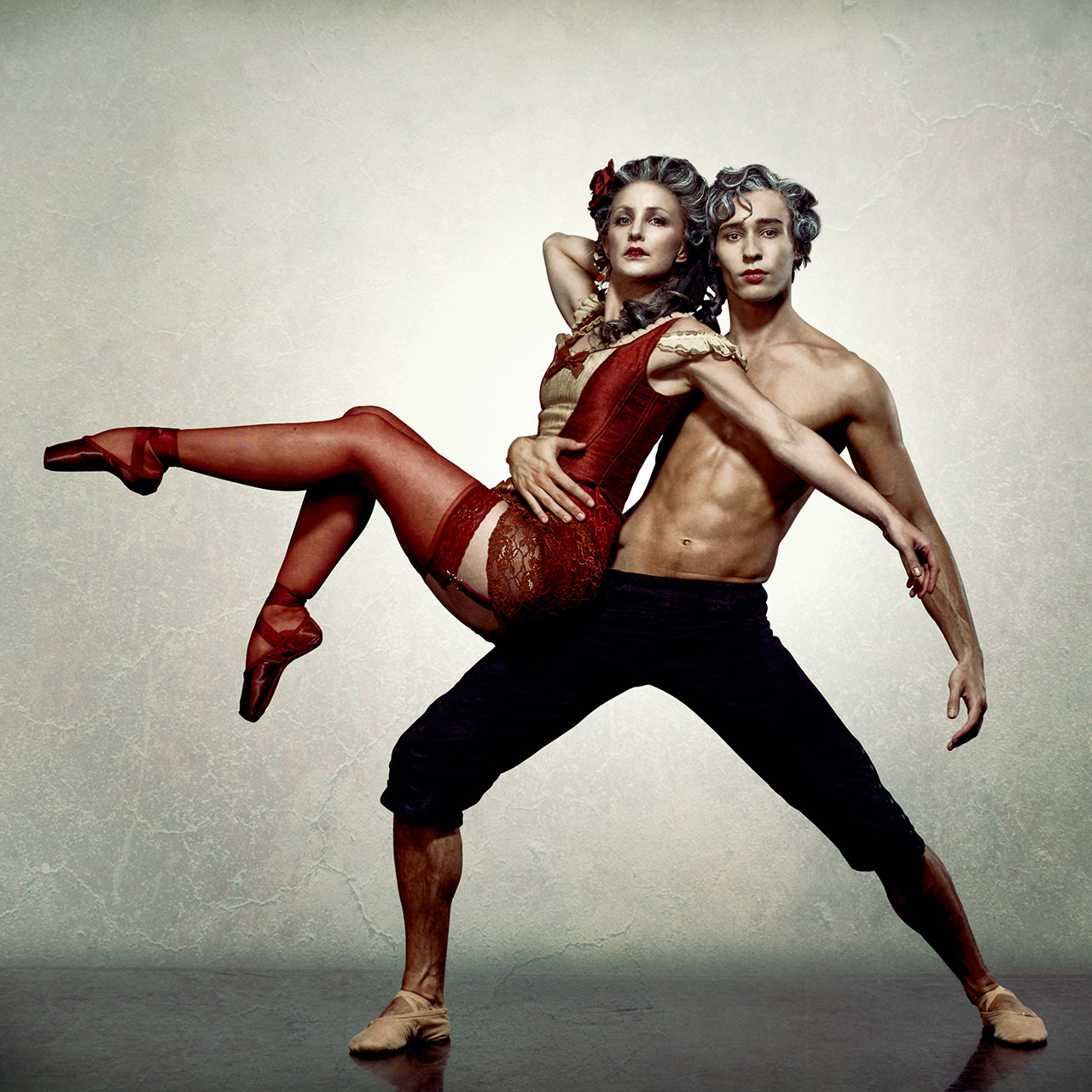 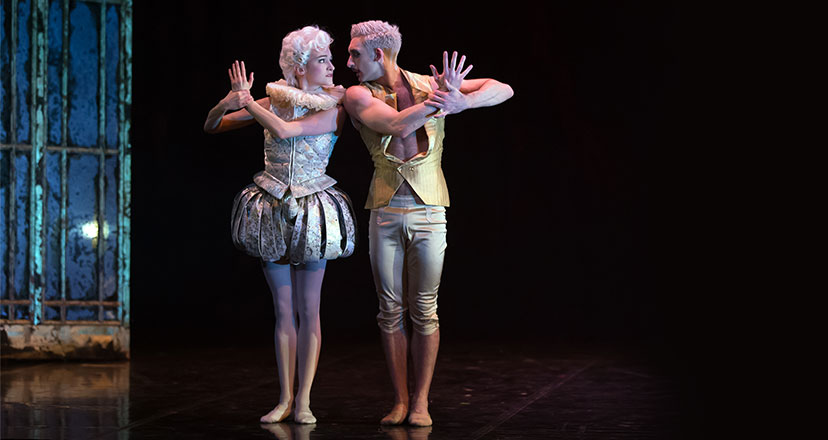 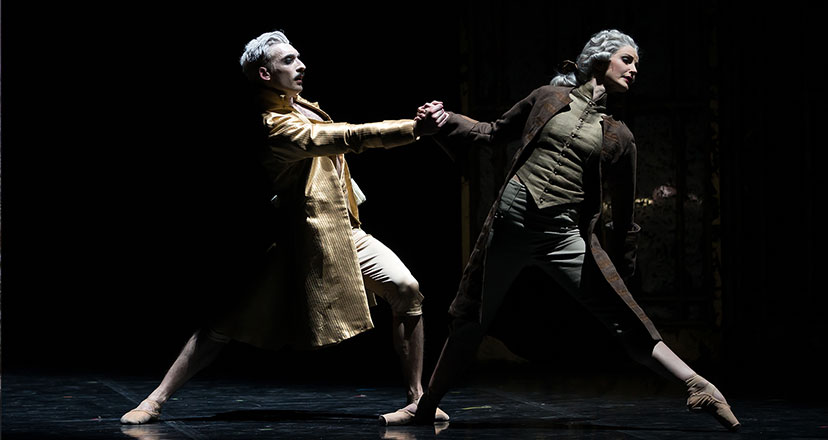 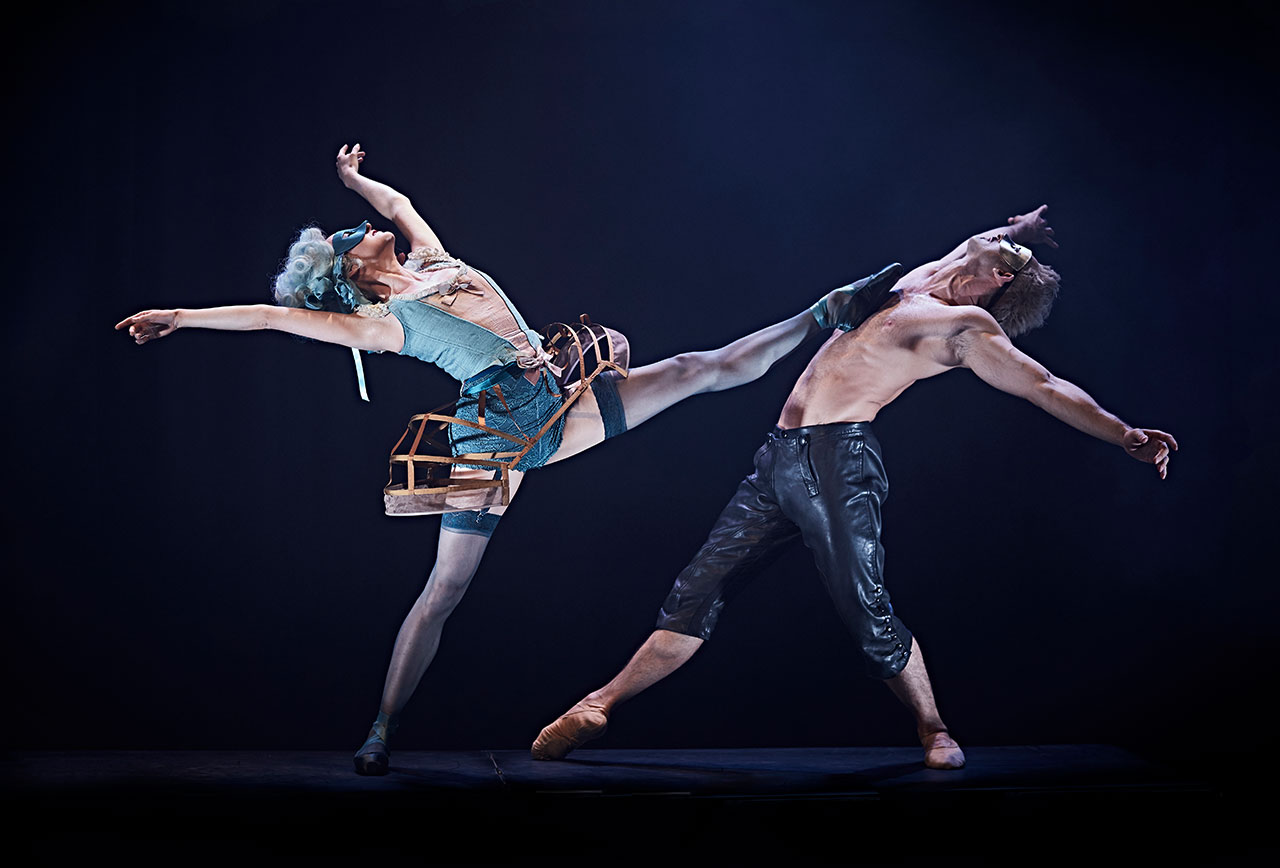