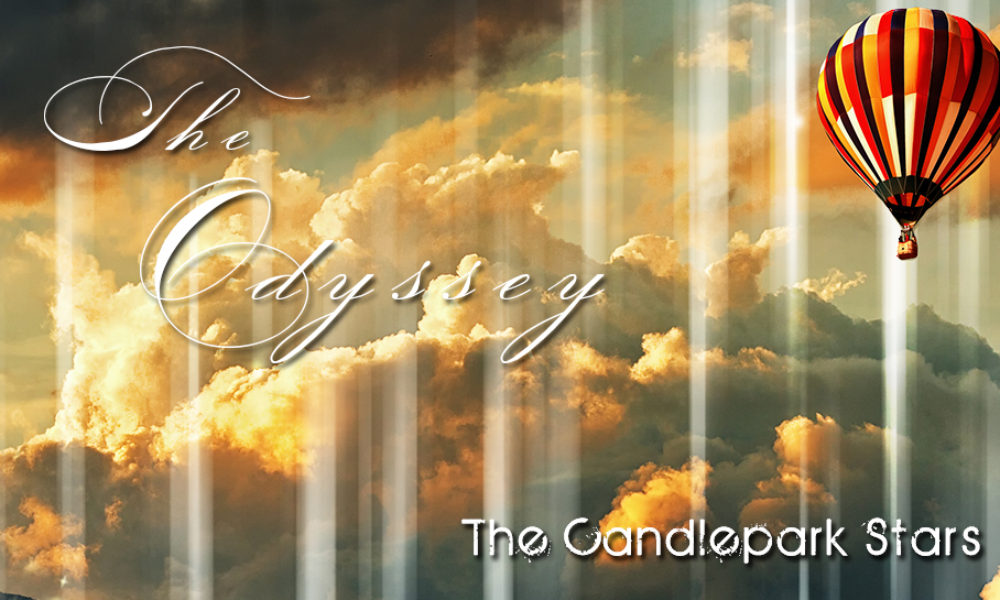 Back in 2009 I discovered and fell in love with post-rock music. It was every bit as emotional as film music but its vocabulary was electric guitars and drums. I wanted to try my hand at writing something in that genre and a music supervisor friend said, “You should write it under a pen name to keep it separate from the stuff you release under your own name.” And that’s how The Candlepark Stars were born. I just did this stuff for fun, not thinking anyone would ever discover it or even bother to like it, but it developed a small-but-loyal following over the years.

Now, almost a decade later, I feel like I’ve written all I can in that genre and my Candlepark Stars music is starting to sound more and more like me, so I decided that this newest album will be the last. It’s an evolution from “Shimmer & Gold” and “Very Big Sky” – the guts of it feel the same but the style has definitely changed. The new album is called “The Odyssey” and it’s currently available to download at iTunes and Amazon and in lossless formats at CD Baby. The album will be hitting streaming services in June.

Writing these Candlepark Stars albums has been an absolute joy: freeform music that just feels good. Thank you for joining me for this musical experiment and I hope these tunes live in your headphones for a long, long time.