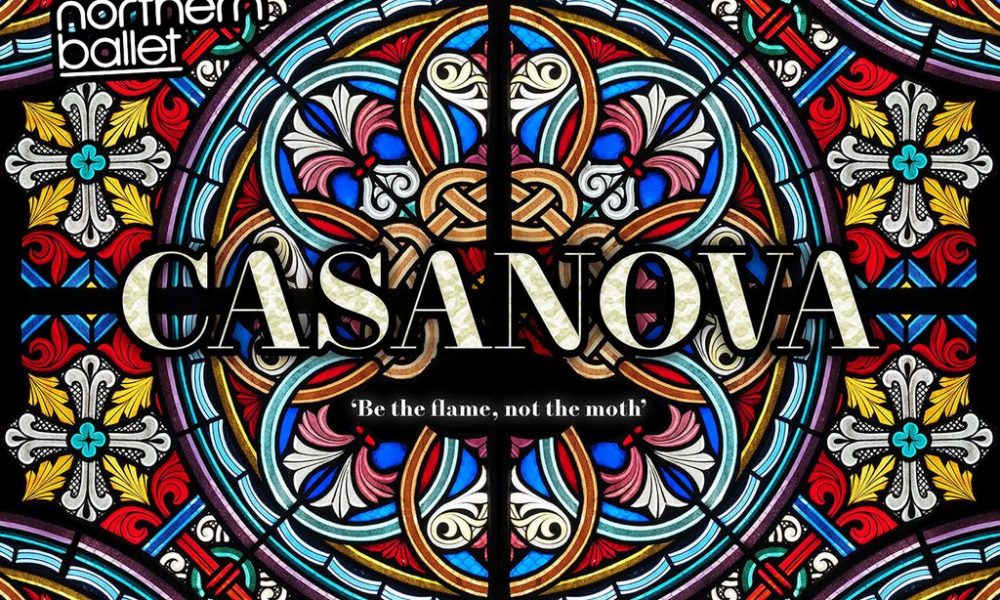 On May 23, Northern Ballet held a press conference and performance at London’s Christchurch, announcing their commission of a new full-length ballet by choreographer Kenneth Tindall. I was commissioned to do the original score for this ballet, which will be a 100-minute through-composed work in two acts for full orchestra. This isn’t the light and fluffy Casanova story that we’ve seen in the movies: this is the real thing, as told in Giacomo Casanova’s own memoirs: darkness, hedonism, and depravity, all set against the backdrop of the Inquisition. “Casanova” is definitely a modern take on what we know as traditional ballet.

I started work on this score back in March, and I’ve been dying to share the news. Finally, the embargo is lifted! Full details are in Northern Ballet’s press release, here: