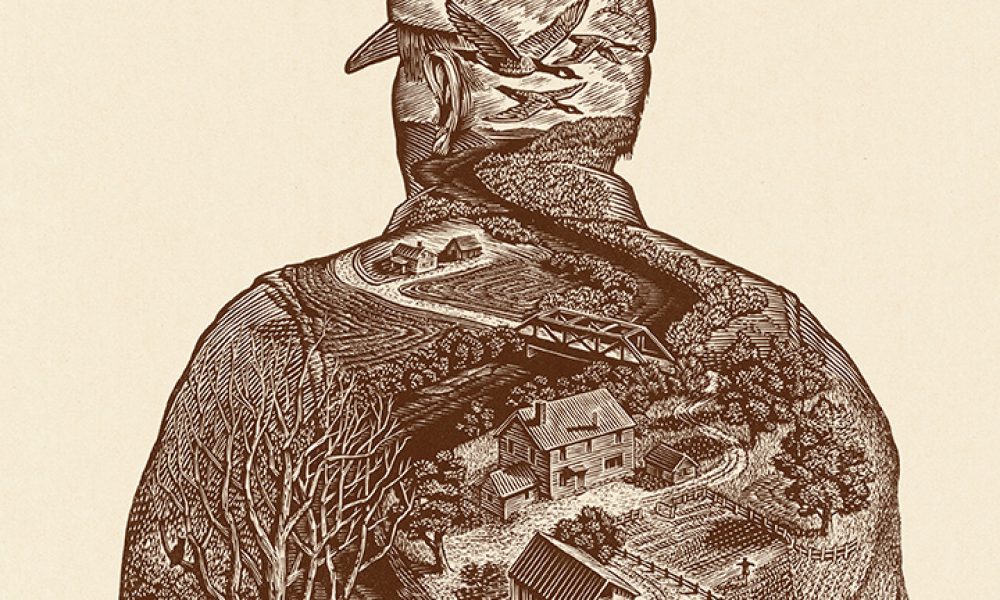 This film (formerly “The Seer”) is the little-documentary-that-could. Sometimes you get the privilege of working on something that’s so good, and so high-quality, that you miss it when the job is done, and that’s this film to me.

“Look & See: A Portrait of Wendell Berry” did its premiere as “The Seer” at South by Southwest back in March, and finding out that Sundance wanted to feature it was unexpected and awesome news. This film is especially timely right now. It’s the result of several years’ worth of work and expert crafting by directors Laura Dunn and Jef Sewell, and every single Lee Daniels-shot frame of it is gorgeous.

Lakeshore Records will be releasing the score in early 2017. You can find the Sundance news here

at the Two Birds Film site, where you can also keep track of news about this wonderful film.