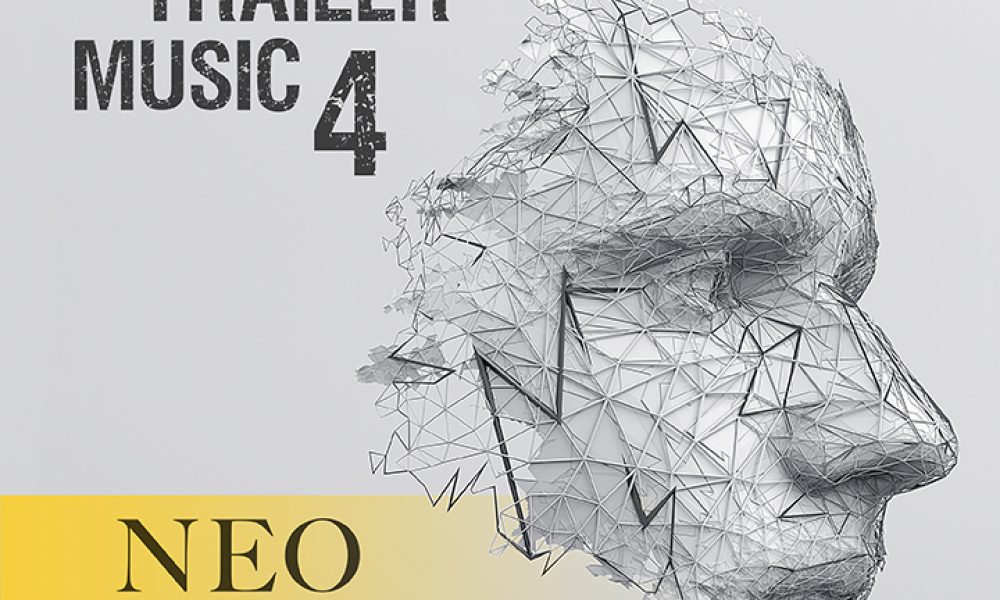 On June 28 I released my latest album, “Trailer Music 4: NEO” – a collection of neoclassical works written specifically for motion picture and television advertising. Unapologetically and unabashedly romantic and grand, this album is the one I’ve been dying to write since releasing “The Architect” in 2014.

In its first few hours of release, “Trailer Music 4: NEO” skyrocketed to #6 on the iTunes Top 200 Classical Chart and managed to hold that position for its entire first day of release. I am thrilled! I can’t adequately describe what it feels like to see your name on a chart among the names that sit on either side of you. For an independent artist, that is gold.

You can find “TM4: NEO” on all digital platforms here: https://song.link/album/i/1468390513 or in lossless audio formats at CDBaby and Bandcamp.